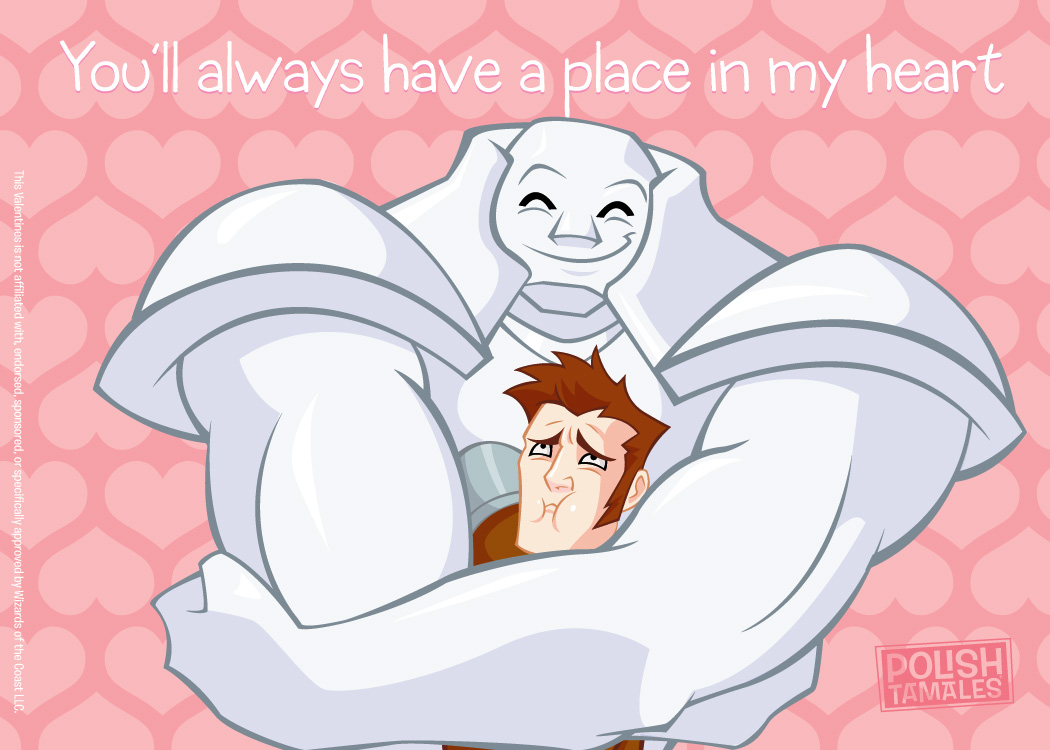 Players will be lined up along a single, long row of tables.

Round 1, 30ish Minutes: Every 5 minutes North of the table will move one seat to the left.

Round 2, 30ish Minutes: Every 5 minutes South side of the table will move one seat to the left.

Players will receive additional points for learning facts about other players.

You can find this number by looking on your membership card or on your account online at https://accounts.wizards.com. If you need a DCI number we can sign you up in store. Please write "New" as your DCI number here. 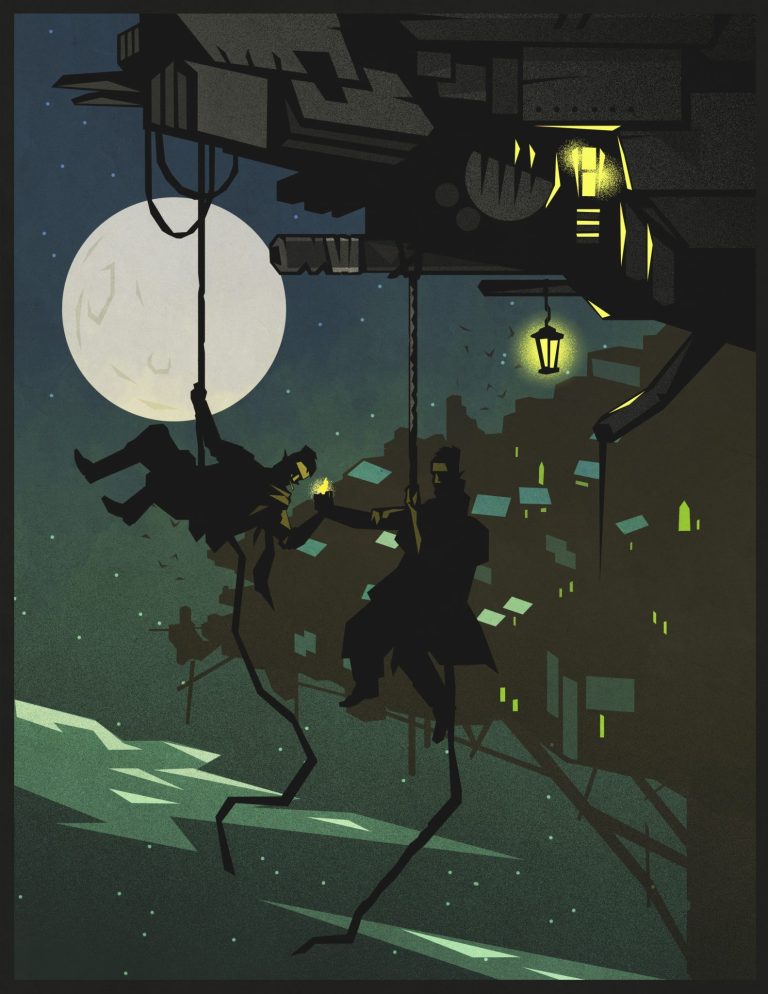 Spire: The City Must Fall

You are a dark elf. Your home, the city of Spire, has been occupied by the high elves, your people oppressed, and your gods outlawed. Now you have joined a secret paramilitary cult known as the Ministry of Our Hidden Mistress, and sworn to make the aelfir pay in blood for the wrongs they have heaped upon your people in their centuries-long rule.

It’s a hard job: Your own family would sell you out to the guards if they knew what you did at night. The Ministry would send you to your death if it advanced their cause. You’ll have to hurt people, even kill them, and working for the Ministry will kill you, one way or another. But it’s the only way to bring freedom to Spire and no one else is going to do it, so ask yourself: what are you ready to sacrifice to save your people?

Spire: The City Must Fall is a d10-based game made by Grant Howitt and Christopher Taylor, originally created as a “hack” of Dark Heresy, a game set in the Warhammer 40,000 universe. Gameplay is primarily character-led, combat is deadly, magic is nigh-universal, and the setting is something that would need a 226-page book to explain (or about 20 minutes of talking from a GM).

Players will have a choice of 12 classes to play (no racial choice, all PCs are drow):

•   Azurite: Merchant-priests of the god of trade, Azur.

•   Bound: Acrobatic vigilantes with small gods inside their weapons.

•   Idol: Artists who perform so well they can rearrange people’s thoughts.

•   Inksmith: A journalist that blurs the line between reality and fiction.

•   Knight: A “Heroic” gang with the legal right to carry large swords.

•   Lajhan: Priests of the moon who heal those in need.

•   Midwife: Sorcerous defenders of the drow race, with spider-powers.

•   Shadow Agent: Ministry agents with many identities, all of them real.

•   Vermissian Sage: Mad scholars of a non-euclidean maze that doubles as a useful place to keep books. 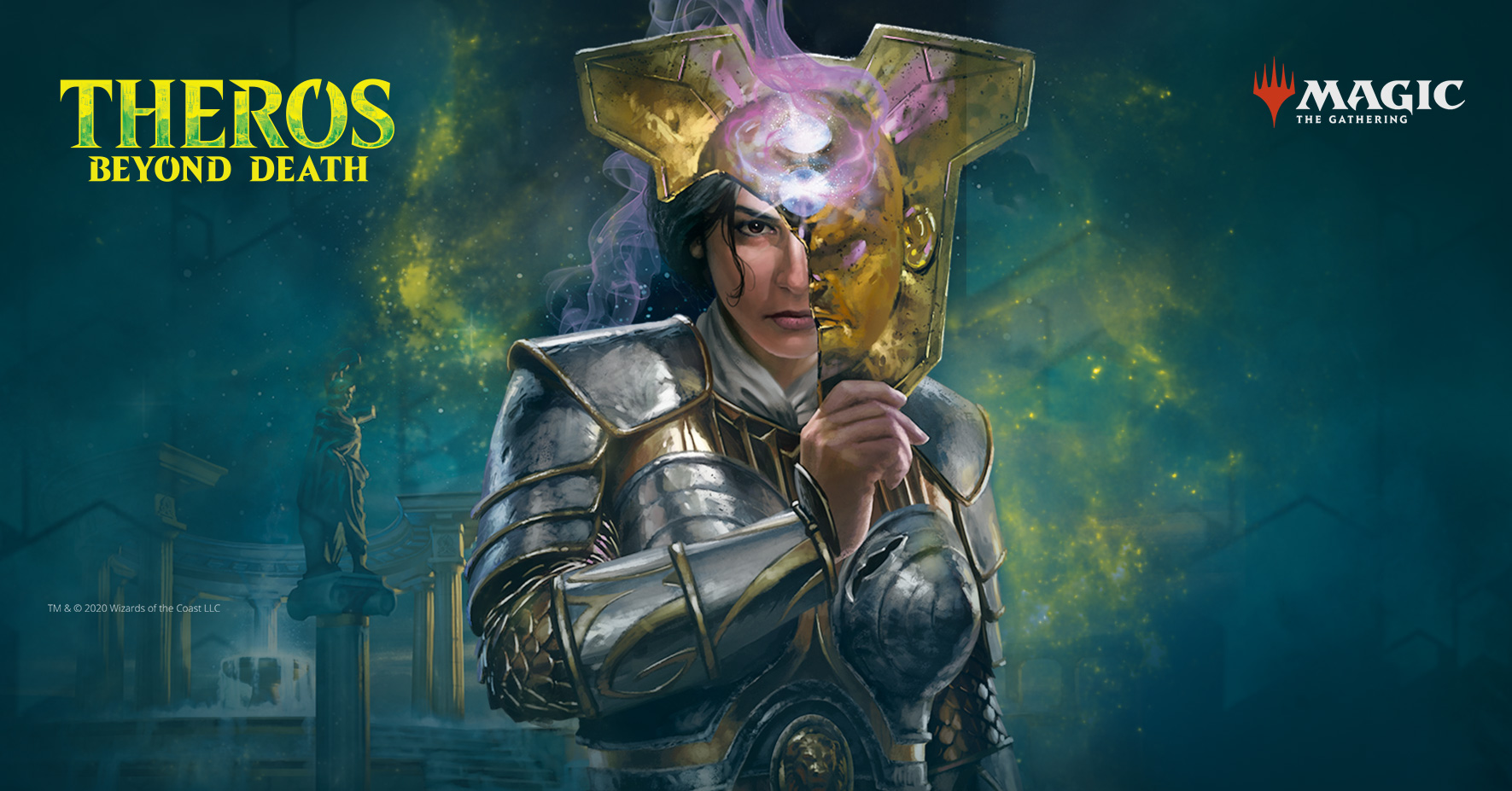 The Magic League works as such:

Prizes will be handed out at the end of league based on most wins, most improved, most games played, and more!